Everything I need to know about life, I learned from Noah's Ark....

One: Don't miss the boat. 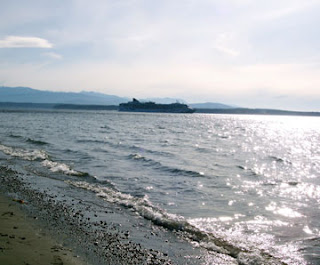 (cruise ship headed to Alaska - passing Whidbey Island)
Two: Remember that we are all in the same boat.

(image thanks to 20th Century Fox)
Three: Plan ahead. It wasn't raining when Noah built the Ark. 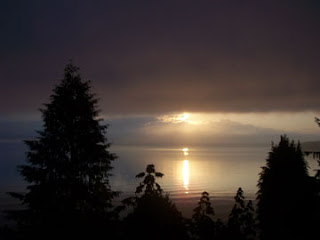 (storm clouds in the Pacific Northwest)
Four: Stay fit. When you're 600 years old, someone may ask you to do something really big.

(image credit: http://bodyfitnesshealth.com)
Five: Don't listen to critics; just get on with the job that needs to be done. 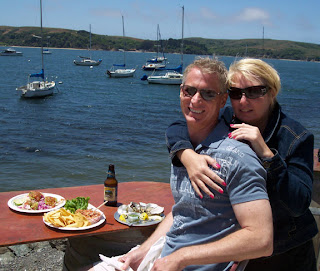 (posing for the blog at Marshall Store on Tomales Bay, hard work!)
Six: Build your future on higher ground. 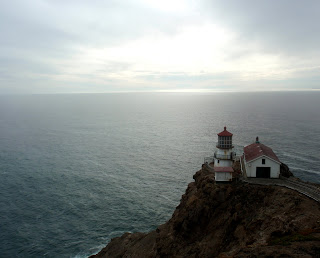 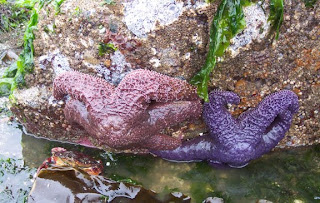 (starfish pair in Puget Sound)
Eight: Speed isn't always an advantage. The snails were on board with the cheetahs. 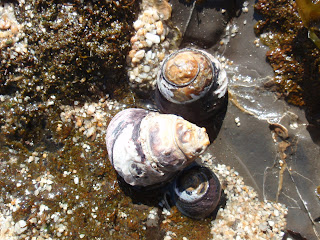 (periwinkles in a Half Moon Bay tidepool)

Nine: When you're stressed, float a while. 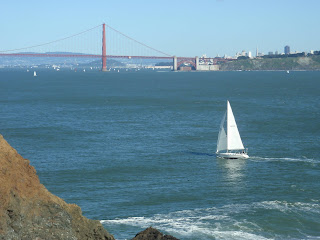 Ten: Remember, the Ark was built by amateurs; the Titanic by professionals.

Some great advice in 10 easy steps... have a great weekend everyone!
Posted by Everything Coastal

Me too!! Very inspiring and sweet. Pxxx

So great to meet you - I am now a follower too. Can't wait to see what i have missed.

Now I feel like a ding ding for not recognizing your blog Caron. I just looked over to see the Caron's beach house link and i said HEY.. that's my girl from facebook... I have some catching up to do..

Such a great reflection - so inspiring!!
xx-Gina

Hi Caron, I've been meaning to stop by and tell you how much I enjoy your nautical inspirations....thanks for adding me to your blog roll and stopping by Nest by Tamara....I've added you as well. It's a pleasure to get to know you and your perspective. best, Tamara

LOVE this!!!
Thanks for the smile.
The two of you are
adorable and I appreciated
all of the Noah advice : )
We are off to the
Oregon Coast this morning!
Hoping to get some
pics as great as yours.
Hope you are enjoying
the summer!
xx Suzanne

I'm new to your blog and thoroughly enjoyed this post- love it! Looking forward to coming back soon...